Use Non‑Fungible Tokens (NFT) as Collateral

Do you have a valuable NFT crypto that you want to use as collateral? We’re interested! Read below how to use NFT as potential collateral for an instant loan with LTV up to  90% 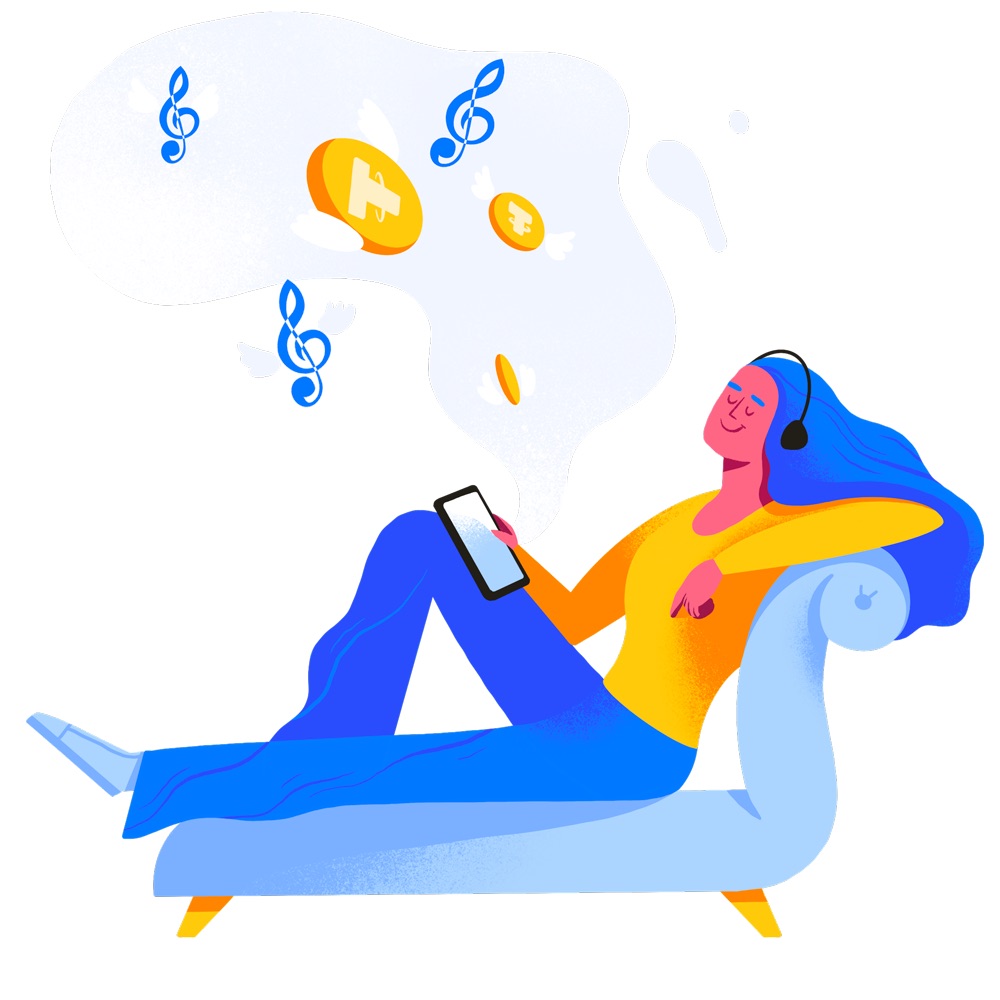 How to get a loan on YouHodler using NFTs as collateral

If you own an NFT and want to use it as collateral for a loan on YouHodler, please contact us at support@youhodler.com and include the following in your email:

We will then review the application and if we think your NFT is a good fit, we’ll process your NFT-backed loan.

Blockchain technology has a myriad of uses outside the realm of cryptocurrency. That being said, cryptocurrencies such as Bitcoin (BTC) and Ether (ETH) are the most well-known applications of blockchain technology and allow users around the globe to transfer funds person-to-person without banks or intermediaries. Evolving from this were programmable “smart contracts” which allowed developers to create their own cryptocurrencies (of which there are many). One such brand of token generating mainstream attention this year is the Non-Fungible Token (NFT). 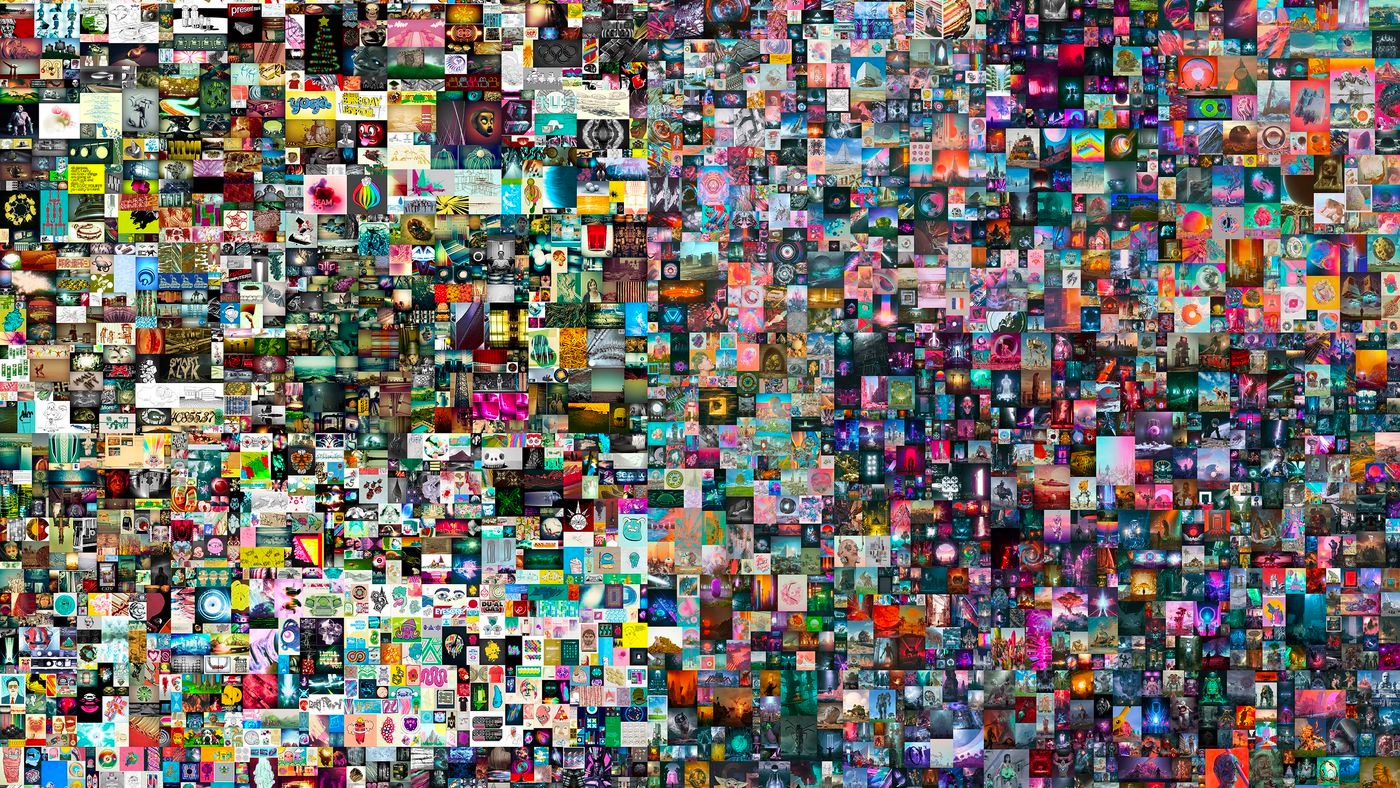 CryptoKitties – first of it's kind blockchain game. Each CryptoKitty is represented as a non-fungible token using the ERC-721 token standard on Ethereum.

What is the point of NFT?

Unlike currencies as the Euro or US Dollar, an NFT is 100% unique and cannot be printed at will. Owning 1 Euro is equivalent to owning a clone of all the other Euros in existence. However, if you own an NFT, you own a specific asset of which there is only one in the entire world. To validate this ownership, all data is stored and tracked on a public blockchain. Hence, users can verify the quality and legitimacy of an NFT to prove its originality dating back to its initial creation.

Think of it as an authentication certificate created by an original painter or musician. Imagine owning the original “Starry Night” painting by Vincent van Gogh with a real letter of authenticity by Vincent van Gogh himself. That is what owning an NFT is like. This allows artists to take full credit for their work and monetize it in a new, decentralised way. Furthermore, NFTs help supports the rapidly rising in-game collecting experiencing, tokenizing assets in the real world, and more.

Where can I buy NFT tokens?

Despite its recent popularity, the NFT economy started four years ago in 2017 with the creation of CryptoKitties. CryptoKittes took the crypto world by storm in 2017 as one of the first popular decentralized apps (dApps) on the Ethereum platform. CryptoKitties was a game that let users collect and breed digital cats for fun. The fad eventually fizzled away due to the inefficiency of the ethereum blockchain. However, in the last few years, they have been several new blockchains that come with more efficient performance, layer 2 solutions, and a wide range of scaling improvements that allow dApps to operate more powerfully. As a result, NFTs are seeing a comeback, generating interest from investors, artists, and mainstream media.

To build an NFT, developers often use standards like ERC155 and ERC721 which give them smart contract templates explaining how they interact with NFTs. Much like the ERC20 standard which allows developers to create fungible tokens on the Ethereum blockchain, developers can use ERC721 and ERC115 standards to now make NFTs more productively. As a result of this standardization, several new NFT marketplaces opened allowing users to purchase and exchange NFTs.

Some of the top marketplaces currently are SuperRare, OpenSea, and Rarible. Much like a cryptocurrency exchange or stock market, NFT marketplaces allow for users to buy and sell NFTs which helps with the growth of the entire market. Mainstream media have understandably latched on to this explosion of growth since it offers a new way of verifiable asset ownership and takes power away from the intermediaries who have been stealing money and value away from artists for decades.

While some journalists are calling NFT a bubble, others in the space think this is just the beginning of a technological revolution that has a long way to go. If you want to take part in the new NFT economy, then go buy one today on the platforms listed above. Afterward, send us a message and we’ll see if you can use it on YouHodler for loan collateral. 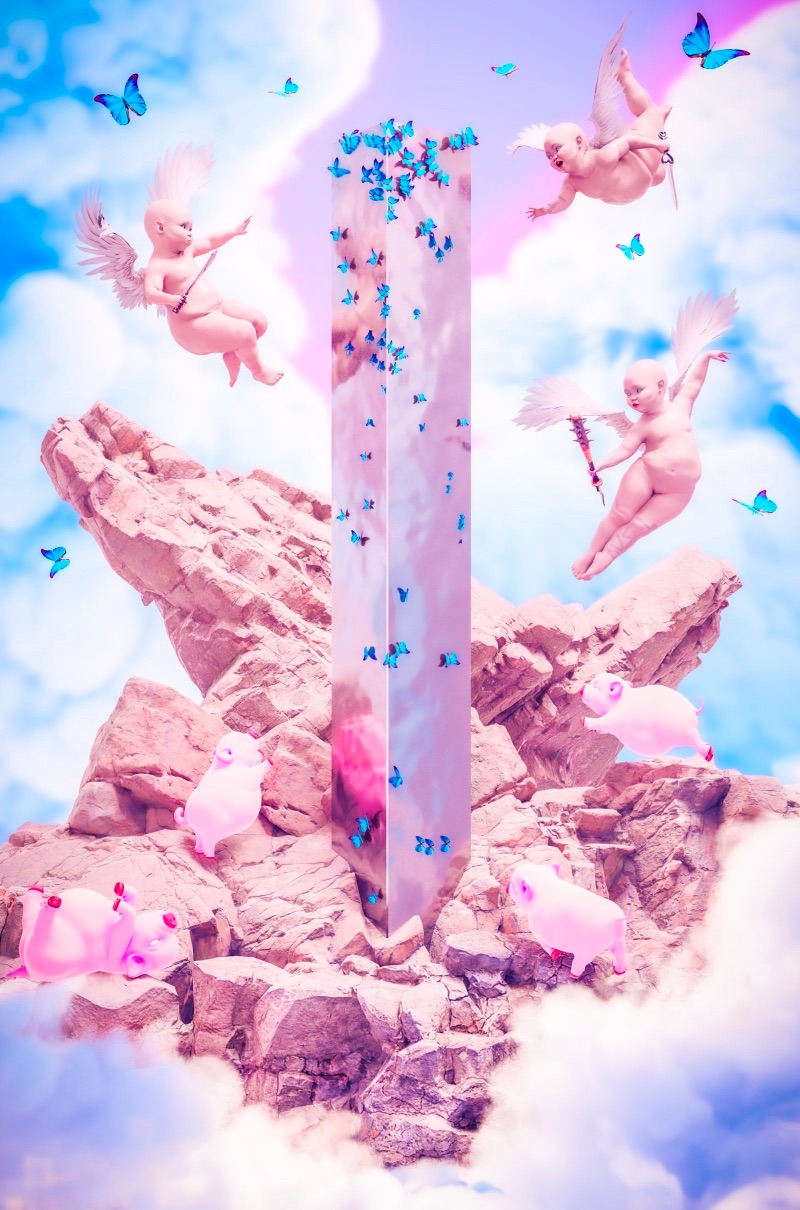 Grimes sold nearly 700 copies of her digital art including images and short videos set to music for a total of $5.18 million.